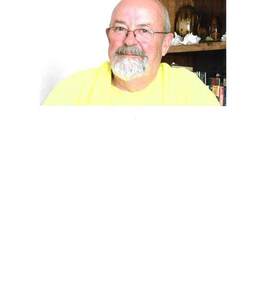 Michael LeRoy Pointon passed away unexpectedly on March 12, 2021 in Silt, Colorado. He was born on September 23, 1951 in La Porte Indiana to Joseph and Mary (Disbrow) Pointon.

Michael spent 42 years working for the Rexam Corporation. He was always prepared, on time
and an anti-procrastinator. After retiring he and Harriet relocated to Silt. He loved to play the jukebox, dancing, and building things. He also loved sitting around the fire (when he could) with a Budweiser and good conversation. In 2011, he received a share of the Green Bay Packers football team, and was an avid fan. He was the quintessential handyman and loved gardening. He was a pro golfer on the Nintendo Wii.

He participated in many charities and organizations, most notably were Toys for Tots. He was a
member of the Loyal Order of Moose since 1985, a VFW Auxiliary 988 Life Member and a life
Member of HOG motorcycle group.

He is preceded in death by his Father Joseph, and Brother James.

He was an exceptional husband, gentleman and a very good man that will be missed by
many. A celebration of life will take place on Saturday March 20, 2021 at the Rifle Moose Lodge at 1:00 PM.

All rights reserved. This obituary is also archived at obittree.com